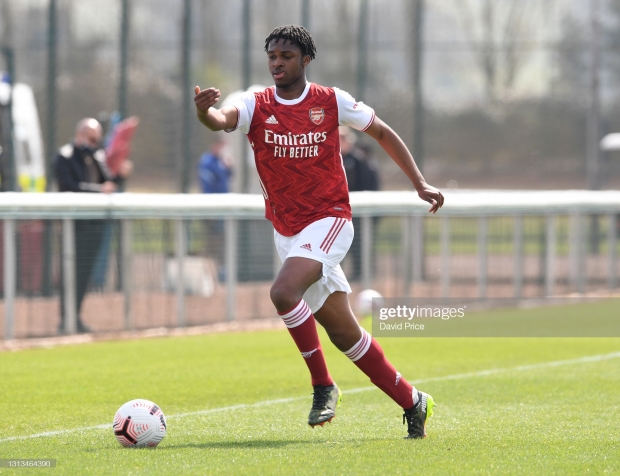 A centre-back who is very highly rated within the club, Monlouis made seven appearances for the U23s during his first season as a full-time player.

The youngster, who can also play at left-back and is an England youth international, previously featured prominently for the U18s while he was a schoolboy.

A player who is excellent technically but also capable of making some costly errors, Monlouis, who is already tied to a professional contract, will look to gain further experience for the U23s this season and push closer to first-team involvement.