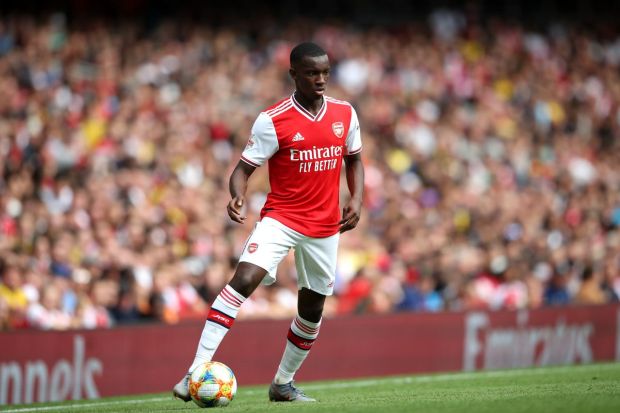 A striker who joined from Chelsea as a schoolboy, Nketiah was prolific for Arsenal at U18 and U23 levels.

He was promoted to the first-team squad in 2019 and subsequently joined Leeds United on loan before being recalled midway through the campaign.

Nketiah scored a brace on his home debut against Norwich City in the League Cup in 2017.