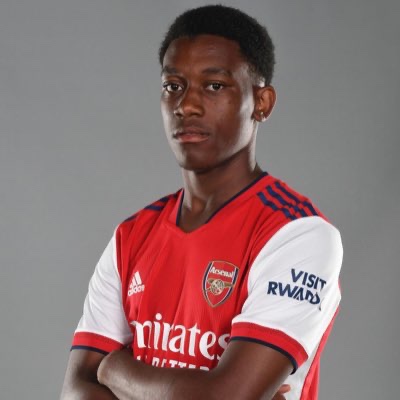 In addition, the Hale End product, who possesses impressive technical ability, scored twice in three games in the FA Youth Cup and made his debut for the U23s.

This season Edwards is set to be the main striker for the U18s but he will be looking to push into the U23s on a regular basis as he seeks to earn a professional contract.