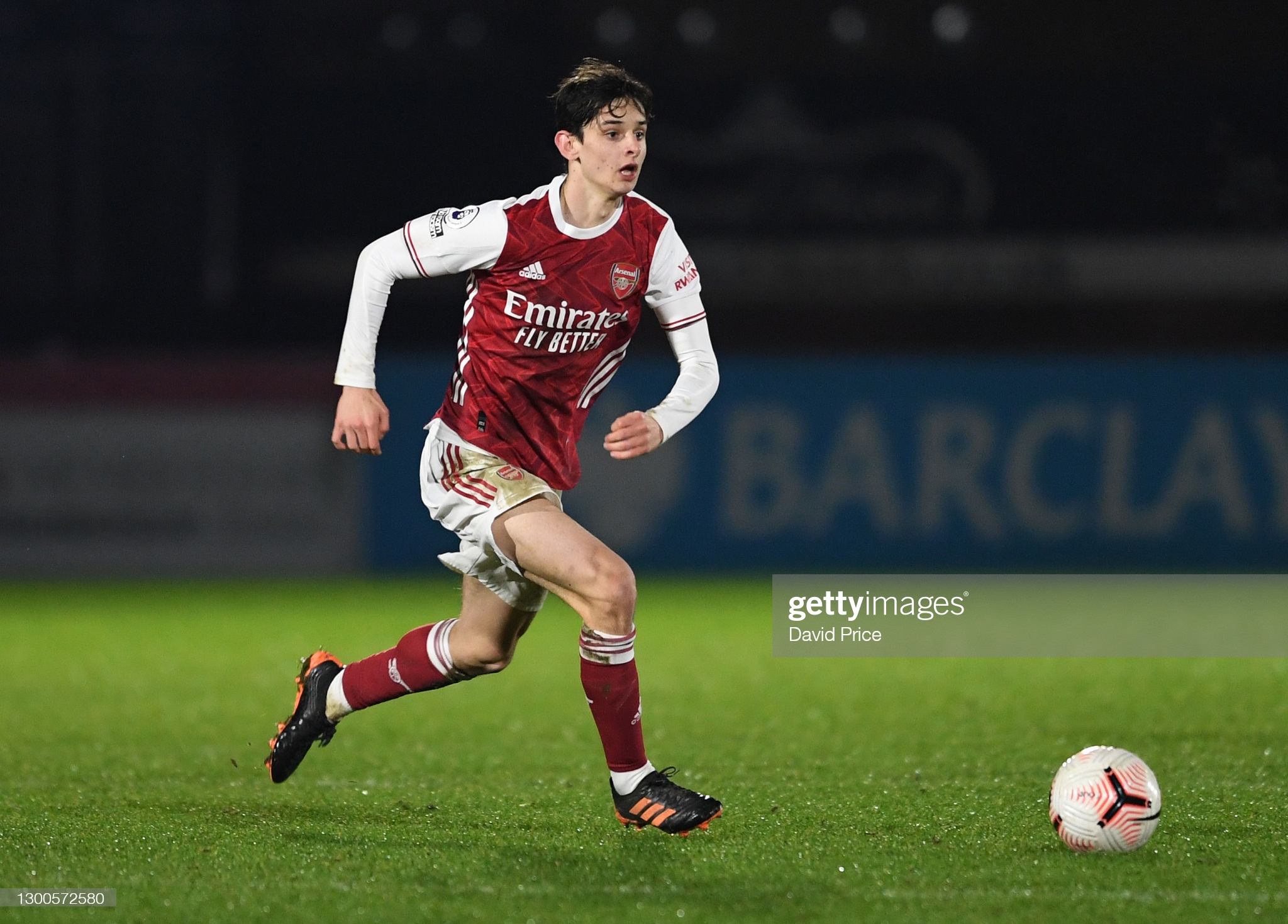 One of the standout prospects in the entire academy, Patino broke into the Arsenal U23 side last season and found the net against Chelsea.

The midfielder, who has an excellent passing range, also featured heavily for the U18s before injury brought his season to an early end.

This season it is anticipated that Patino will be a regular for the U23s and he will also hope to receive a senior callup at some stage.

A player with an excellent mentality, Patino joined Arsenal from Luton Town’s academy when he was 11 years old.