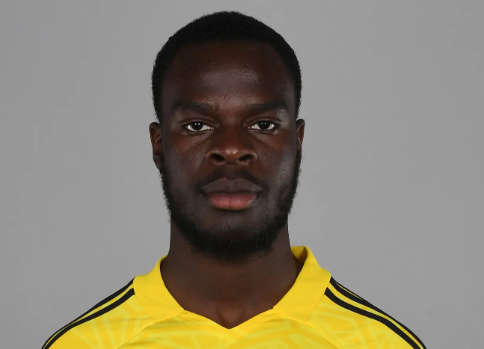 International: None (eligible to represent England and Nigeria)

A goalkeeper who is a product of Arsenal’s Hale End academy, Ejeheri was involved at U23 level last season.

Some of Ejeheri’s most notable displays came in the Papa John’s Trophy and he was especially impressive in the penalty shoot-out success against Ipswich Town.

Ejeheri has excellent reflexes although his distribution can sometimes put his team under pressure.

Last season Ejeheri was the third choice goalkeeper for the first-team for the Premier League game at home to Watford.

This campaign he will gain his first experience of senior football on loan at Chelmsford City in the National League South.