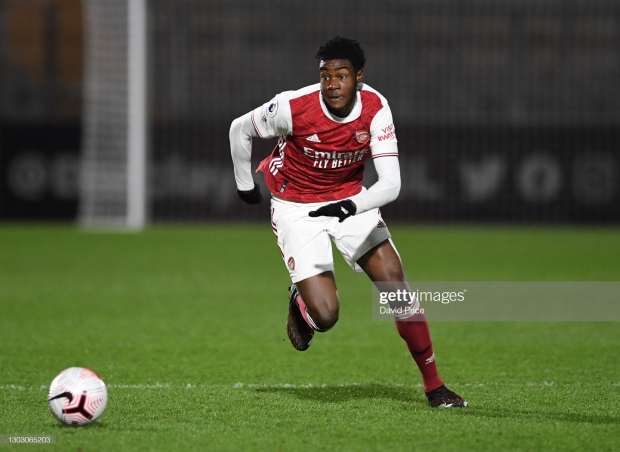 A product of the Hale End academy, Alebiosu was the regular right-back for Arsenal U23s last season.

Previously a winger, he started the season in impressive form although his performance levels dipped somewhat as the campaign progressed.

Alebiosu, who has played 19 times for the U23s in total, could go out on loan in the second half of the season.