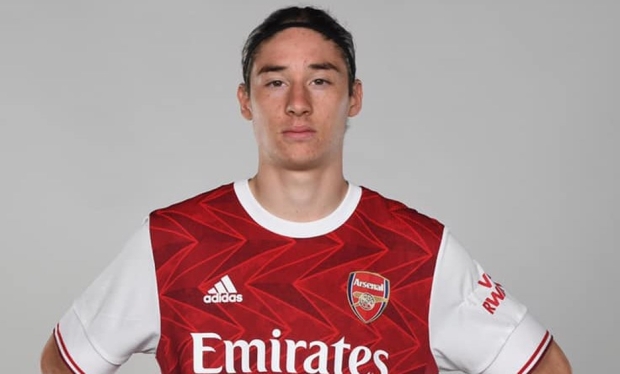 International: Canada (called up to provisional squad at senior level)

A talented midfielder who was signed from Ipswich Town as a schoolboy, Flores produced some encouraging performances for Arsenal at U18 level last season.

Usually deployed as an attacking midfielder or out wide, the prospect made 13 league appearances for the U18s last campaign, during which he scored four goals and provided three assists.

In addition Flores made his debut for Arsenal U23s against West Ham United and he should be a key figure at that level this season.

Flores previously represented Mexico at youth level but was subsequently called up to Canada’s provisional senior squad for the Gold Cup.