It was another impressive campaign for Arsenal at youth level, with the U18s winning the southern section title, while the U23s ended the season impressive under the guidance of Freddie Ljungberg.

Here’s an assessment of some of the best performers from this season. 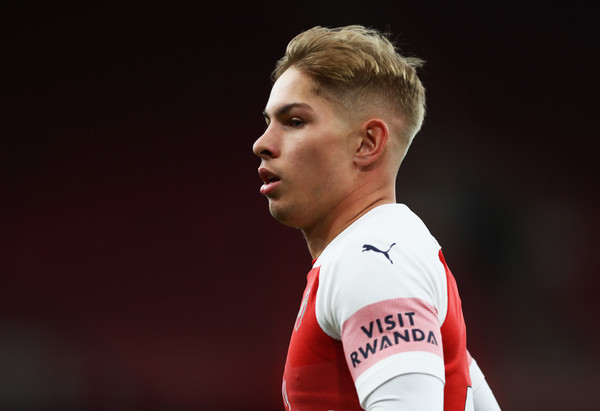 Smith Rowe spent the second half of the season at RB Leipzig, where he was injured for the majority of the time, but prior to that the hugely talented youngster impressed for the Arsenal first-team.

The Hale End product scored twice in the Europa League and also found the net in the Carabao Cup, and will be aiming to make many more senior appearances in the near future.

This was a very difficult category to decide, with Xavier Amaechi having been hugely impressive for the most part, while Joe Willock was also excellent.

Willock, however, only made 12 appearances for the U23s this campaign, while Saka was more frequently involved as he featured on 20 occasions.

Saka weighed in with five goals and eight assists but more importantly his overall performances were of a very high standard as he frequently tormented opponents.

Although the whole U18 side was excellent, this was an easier category to decide, with Balogun having led the line excellently.

The prolific striker scored 25 goals in 19 league games as Ken Gillard’s side won the regional title.

Greenwood arrived at Arsenal from Sunderland with a reputation for being very talented, and he certainly backed that up with his performances in his first season with the Gunners.

The England youth international is capable of operating up front but he was mainly deployed on the right wing and produced some excellent displays. 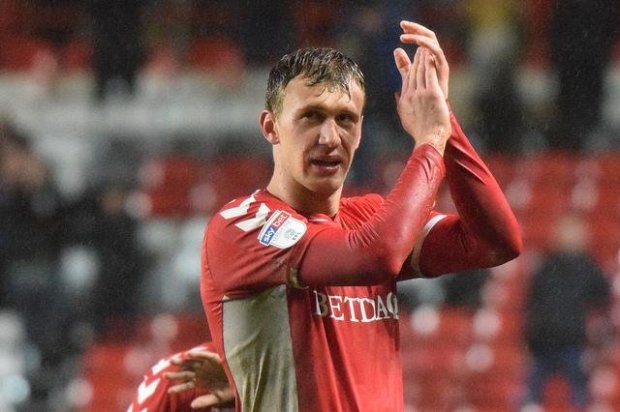 If this award had been decided midway through the season then Reiss Nelson would certainly have won it, but the winger was used less frequently by Hoffenheim in the second half of the season.

Bielik, meanwhile, featured regularly in midfield for Charlton Athletic, helping his temporary side to reach the League One play-off final. 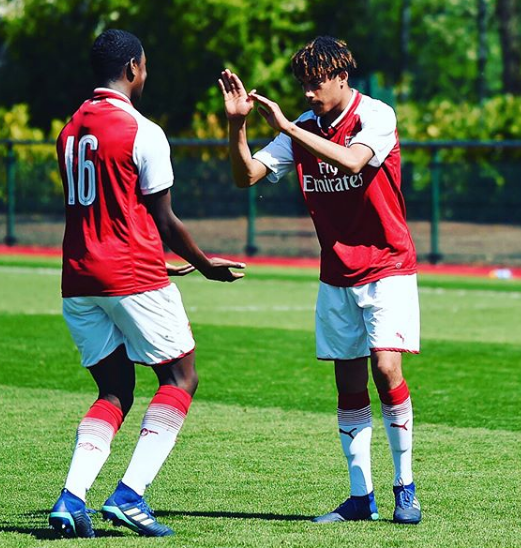 Schoolboys haven’t been used as frequently at U18 level in recent seasons as they were previously, but some standout talents have still featured, such as Miguel Azeez.

The central-midfielder is extremely composed in possession and should receive plenty of further opportunities to impress as a scholar.