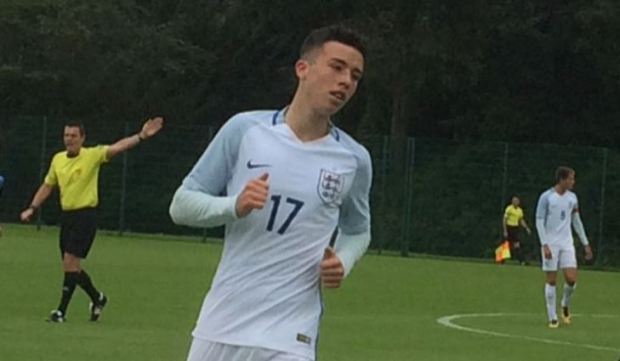 Arsenal are set to complete the signing of Sam Greenwood from Sunderland, and it is anticipated that the striker could have a major part to play for the U18s during his first season at the club.

Last season Greenwood impressed for Sunderland U18s while he was still a schoolboy and the prospect, who possesses impressive technique, has also been capped by England at youth level.

Despite Arsenal having a strong academy setup, there are a lack of strikers in the system at present. With Eddie Nketiah likely to be involved with the first-team during pre-season and Stephy Mavididi likely to go out on loan again, Folarin Balogun and Tyreece John-Jules will be hoping to gain as much game time as possible for the U23s, having already featured at that level last campaign, which should allow Greenwood to receive plenty of minutes for the U18s.

In addition to his goalscoring exploits, Greenwood is also hugely effective with regards to his link-up play and should adapt quickly to Arsenal’s style.

Left-back Joel Lopez, meanwhile, is also set to join the Gunners from Barcelona’s academy and he will fill another void in Kwame Ampadu’s squad, with there being a lack of options in that position currently.

Bringing in Greenwood and Lopez should boost Arsenal’s chances of challenging for the FA Youth Cup this season, with Ampadu’s side eager to avenge the heavy defeat they suffered to Chelsea in the final last campaign.