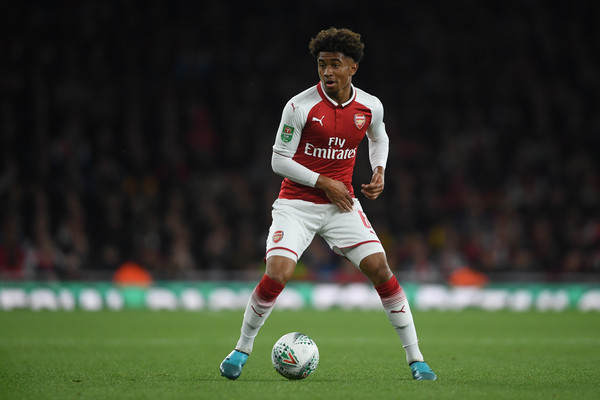 The draw for the third round of the FA Youth Cup was made yesterday, with Arsenal to commence their campaign with a home game against Sheffield Wednesday which must be played before December 16th.

Arsenal haven’t won the competition since 2009 and went out at the third round stage last season when they were beaten in controversial circumstances by Blackburn Rovers, so they will be aiming to enjoy a lengthy run this time around.

Here’s a look at what team Kwame Ampadu could field in the competition, with players who were born between September 1st 1999 and September 1st 2002 eligible to feature.

Whilst Arsenal U23s have played with three at the back in recent games, the U18s have persisted with a 4-2-3-1 formation, and it is likely that Ampadu will continue with that system.

Joao Virginia is firmly established as Arsenal first-choice goalkeeper at U18 level and first-year scholar Daniel Barden could be his back-up, with Alex Crean having not played this season due to injury.

It seems likely that Vontae Daley-Campbell, who recently made his debut for England U17s, will start at right-back. 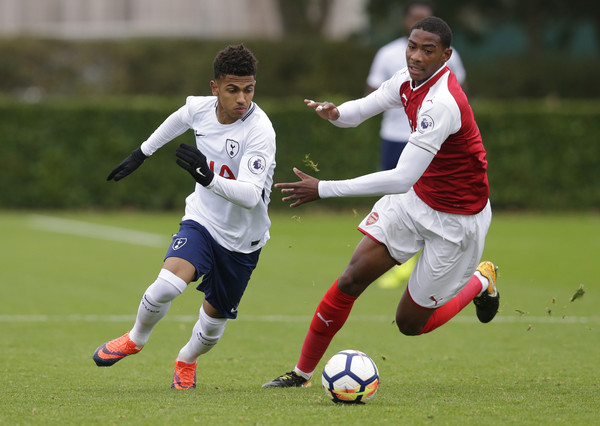 Joseph Olowu and Zech Medley both have experience of U23 football and are likely to start in this competition.

Daniel Ballard is a useful alternative, along with first-years Harry Clarke and Bayli Spencer-Adams. Mark McGuinness is injured.

This is one of the positions that is most up for debate in the side as, while Dominic Thompson has been the regular left-back at U18 level, Tobi Omole is also capable of playing there.

At present it seems that Omole, who has already been involved with the U23s, could be chosen to start, although that could well change.

Second-year scholar Josh Benson seems likely to start. Meanwhile, with Robbie Burton and James Olayinka currently struggling with injuries, Ballard could be moved into midfield, where he impressed earlier in the season. Matthew Smith, who has produced some encouraging performances this campaign, will hope to be involved.

This is where matters start to get both interesting and complicated. Arsenal usually tend to play their strongest available side in this competition but Reiss Nelson‘s involvement will be dependent upon his first-team commitments.

Thankfully, Ampadu has some alternative options, including Xavier Amaechi, who is fit again, while it would be a tough decision to leave impressive schoolboy Bukayo Saka out of the squad. Jay Beckford remains injured.

If Nelson starts on the right wing then Trae Coyle could well be deployed behind the striker. Tyreece John-Jules will definitely be in the squad. Jordan McEneff, meanwhile, is still sidelined.

Fresh from helping England to win the U17 World Cup, Emile Smith Rowe will also be going for glory in the Youth Cup. Zak Swanson can provide back-up in this position. Nathan Tormey is recovering from a serious injury. 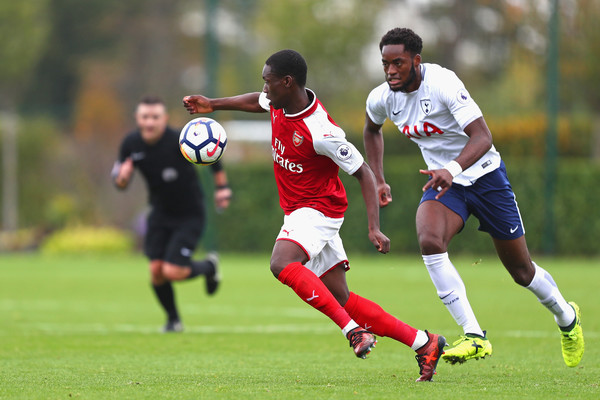 Folarin Balogun has scored four goals in seven games for the U18s this season and is expected to lead the line, although John-Jules could alternatively be used in this position.