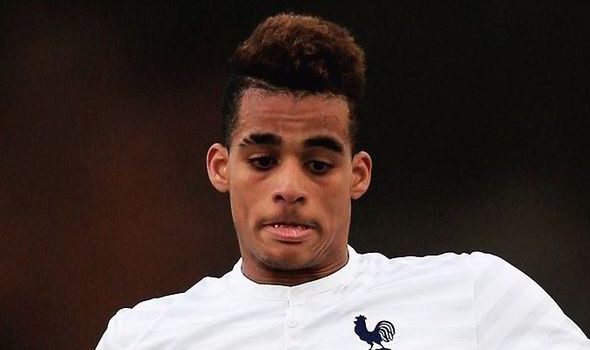 Arsenal youngster Yassin Fortune has suffered a recurrence of his hip injury that could keep him out for another six weeks.

The 17-year-old missed the entirety of pre-season and the start of the campaign through injury before making his return for the U18s against Fulham recently.

However, the France youth international is set for another extended spell on the sidelines.

On a more positive note midfielder Charlie Gilmour, who hasn’t played at all this season, is closing in on a return to action.